at the Northcott Theatre, Exeter. 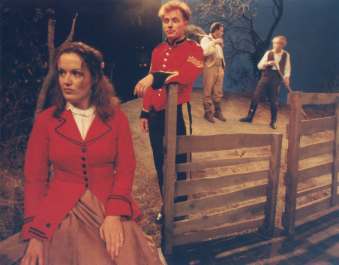 “Thomas Hardy’s greatest, most inspirational novel, brought to the stage by a company with an enviable reputation for dramatising classic works of fiction.
Bathsheba Everdene arrives in the village of Weatherbury to take charge of the dilapidated estate that she has inherited. A proud and independent young woman, but still ignorant in the ways of the country, her fate becomes entwined with three men, any of whom could bring salvation or disaster: the dashing young cavalry officer Sergeant Troy, her wealthy and powerful neighbour Squire Boldwood, and the quiet, dependable farmer Gabriel Oak.
Bathsheba’s relationships with each of these men leads her on a turbulent journey from innocence to experience in the first of Hardy’s great Wessex sagas.” 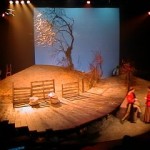 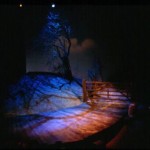 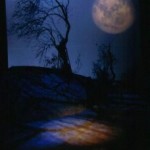 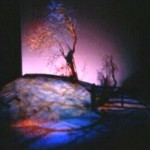 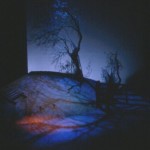 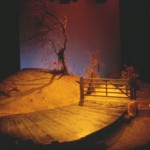 “Far from the Madding Crowd is a funny, moving and powerful play and anyone wanting to see how literary adaptation should be done should go to Exeter immediately. No previous knowledge of Thomas Hardy is required.”
The Independent 2nd September 1997